Most women with breast cancer will require some sort of surgery as part of their treatment. Surgical options for breast cancer can remove the tumor, the affected breast, the other breast, or the lymph nodes, depending on the spread of the cancer. A cancer patient who undergoes a lumpectomy usually requires radiation afterwards, and may require chemotherapy as well. In order to ensure that all of the cancer is gone, the surgeon will examine the edges of the removed tissue, called margins. If the patient has clear, or negative, margins, the patient can continue on to the next step of treatment. If the patient has positive margins, the surgeon will need to repeat the surgery to remove more tissue in a surgery called re-excision.

Depending on the amount of breast tissue removed, a lumpectomy may leave the breast looking different than it did originally. A patient may choose to undergo reconstructive surgery either during or after the lumpectomy. 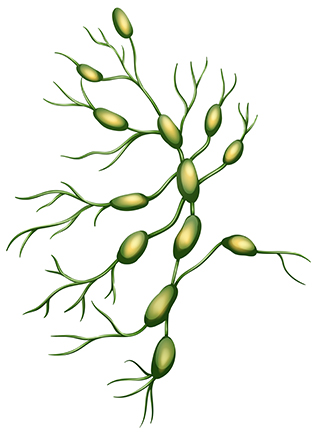 After a mastectomy or some lumpectomies, the patient may decide to rebuild the breast for aesthetic purposes. Options for reconstructive surgery include immediate or delayed reconstruction. The patient could also choose from several materials that could fill the new breasts, such as saline, silicone gel, cohesive gel (colloquially called “gummy bears”), or even the patient’s own tissue from elsewhere on the body. Reconstructive surgery does carry risks, however, and may need to be repeated over the course of the patient’s life.